Welcome to the NCC Sharx 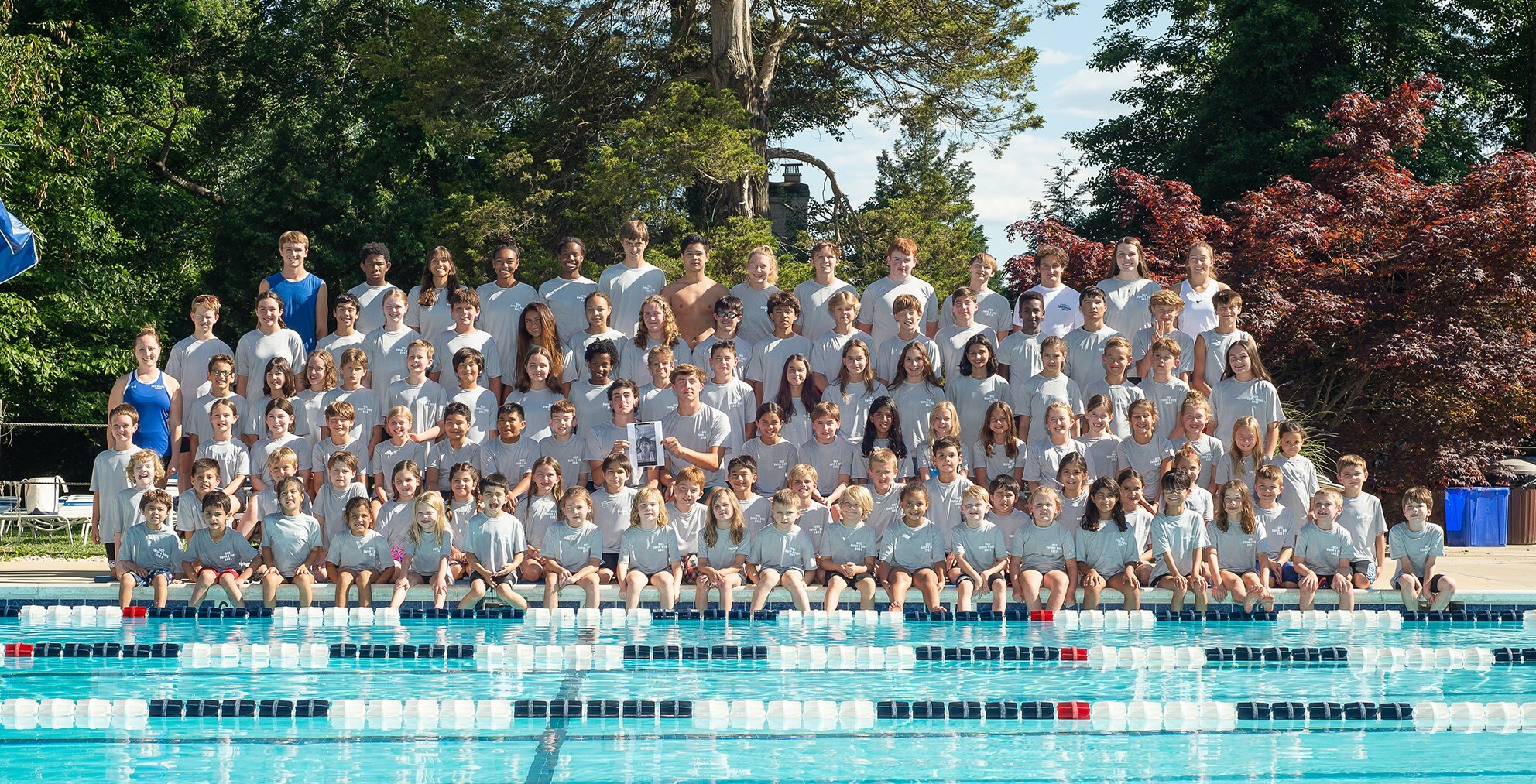 Image
Upload and embed an image

In the Division H Championship meet on July 24, three Sharx swimmers broke team records. These record breaking swims, along with many other fast swims, helped the team to win 1st place at the meet! Go Sharx!!! All pool and team records can be found on the records page. 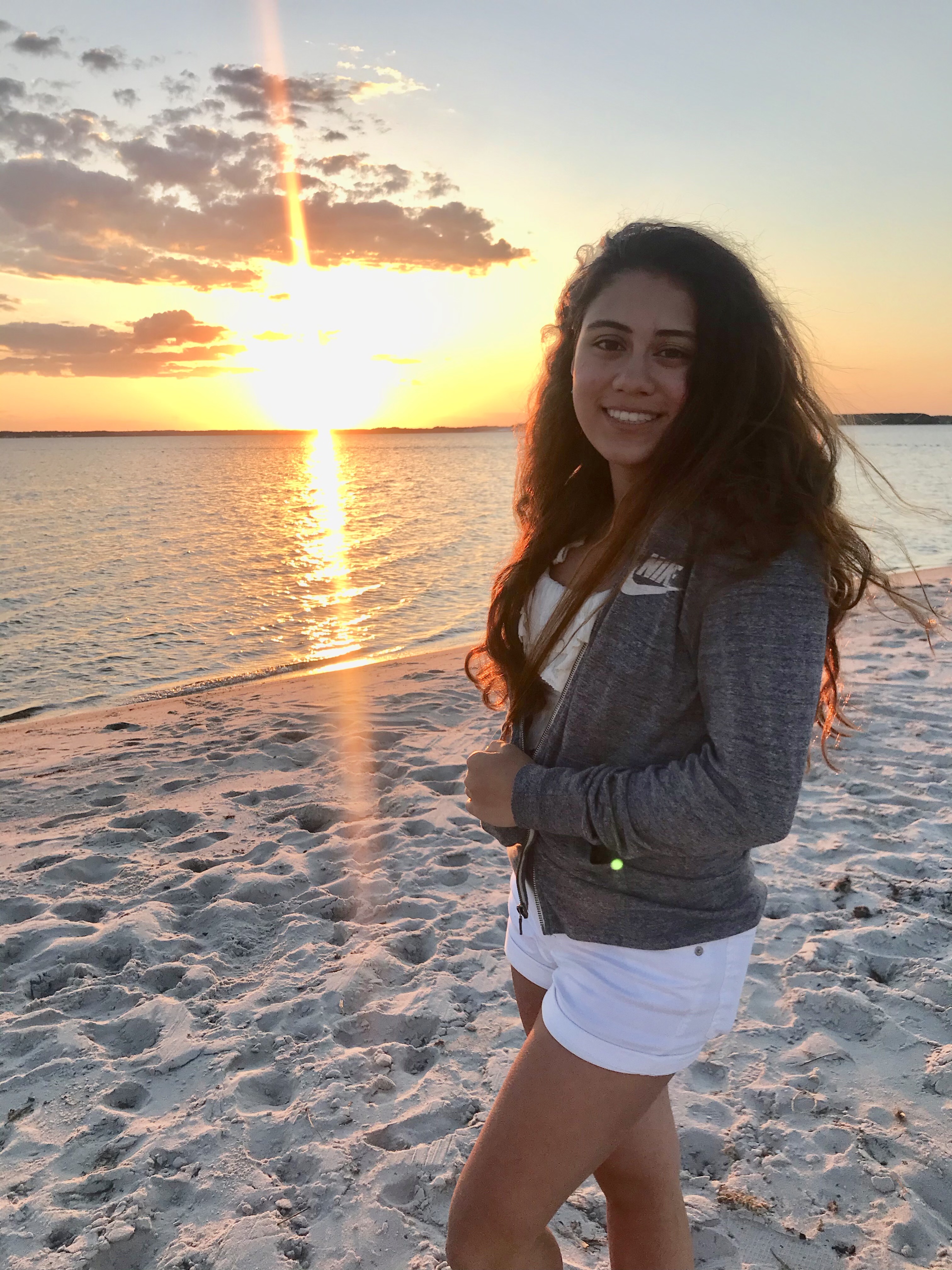 Congratulations to John Drakakis, who broke his own team and pool record for Boys 13-14 50m Backstroke with a time of 29.95! Earlier this season he broke Coach Niles Egan's previous record from 2016. 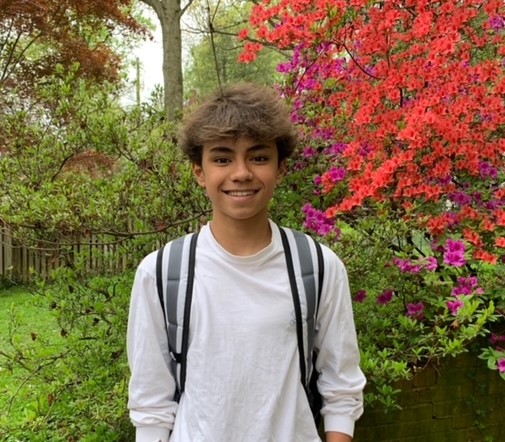 Congratulations also to Ava Brooks who broke her own Women's 15-18 100m Backstroke team record with a time of 1:08.41. Ava first broke the record earlier this season and went on to break her own record several times. Go Ava! 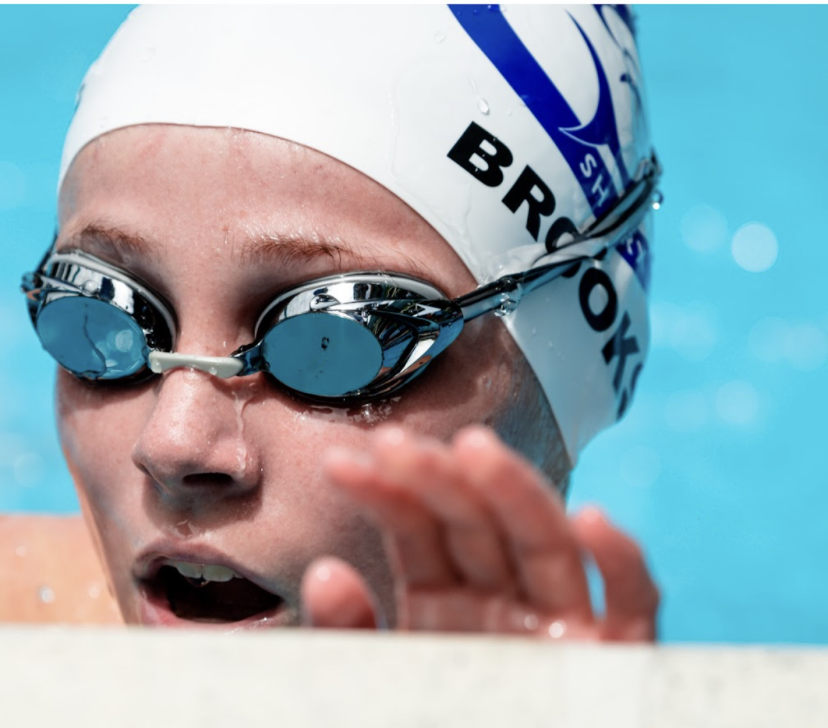 Coach Dana led the Sharx to a victory on Saturday as they took home 1st place at Divisionals. Check out full results here. Congratulations to all swimmers and coaches!

Next week is All Star Week! Next weekend, MCSL hosts the All-Star meet, where swimmers who have achieved an all-star time and secured a top 16 spot in the county in each event will compete. The current rankings are here - http://www.mcsl.org/AllStars.aspx - this will be updated after Divisionals…

We are thrilled to welcome back Dana Monsees as head coach of the Sharx. More on Dana and the coaching staff HERE 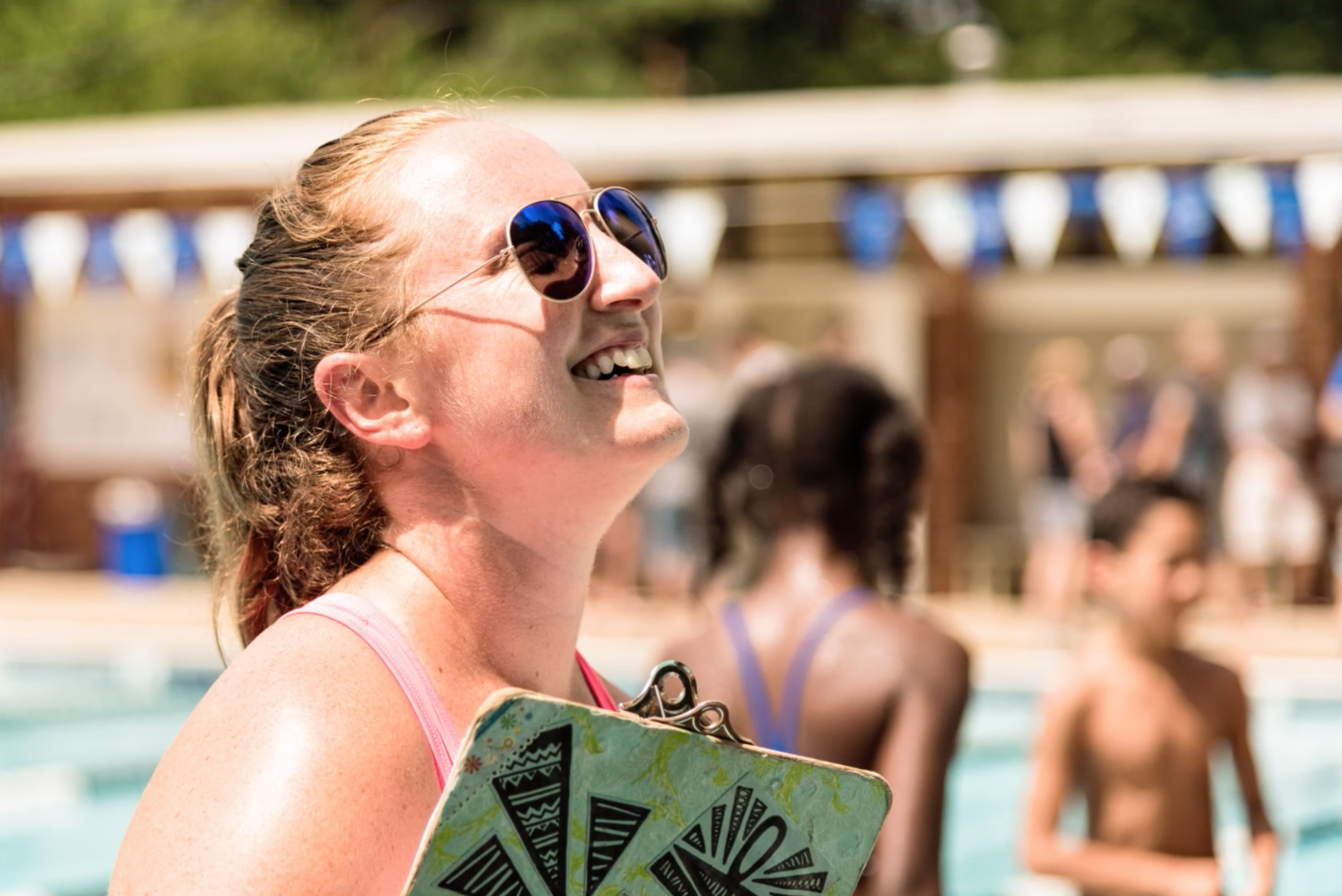 The online Sharx shop is now closed. Black team suits can be purchased at Capitol Sport & Swim in Kensington. You can purchase a black suit and they will add our Sharx logo to it.